In every brewery tour we give, folk ask us how we got started. It started with Mr John Fish.  John made beer with two friends in Glenfinnan. He arrived at our door one day, a sartorial wonder in a mature sweatshirt, aged short pants and shoes made in the middle of the 20th C to deliver me some beer for a party and simply asked if I would like to buy his brewery.

A month later, Lucy and I were at the thick end of a dinner heading from Euston on the Sleeper home. Lucy had finished her job where she’d been taking the long commute from Spean down to London that very day and was contemplating life running their guest house at Tirindrish. I mooted that we should purchase John’s Glenfinnan Brewery.

By Crewe this had developed into a fulsome plan with the only outstanding dilemma being who would make the beer. Every brewery needs a brewer. Lucy hit on the answer; James is a chef and can work out how to make beer. James, Lucy’s partner, is indeed a chef but he may not wish to make beer. Lucy insisted that this was the answer and informed James that he was about to be a brewer when he came to drive us all back to Tirindrish.

Simple as that. We bought the brewery. John Fish came along for the ride and showed us how to make beer and was well rewarded with smart new clothes, all branded appropriately with ‘Glen Spean Brewing Co’. This was five years ago. John has not left and is now our official chief engineer, Isambard Kingdom Fish. 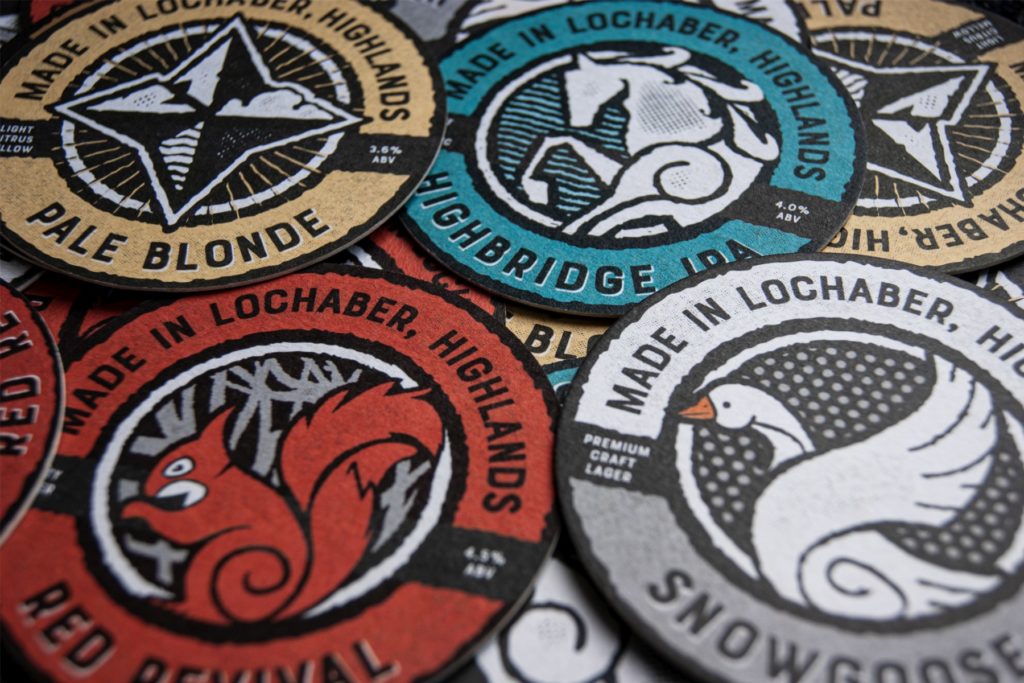 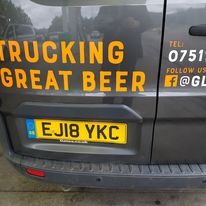 Locking down…but not locking up 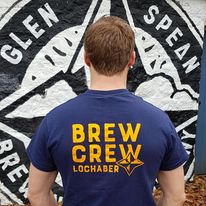 By clicking the button you are stating that you are above the legal drinking age for your country.